You can export a playbook to a JSON file and import a playbook JSON file that was previously exported. For information on exporting playbooks that include associated custom lists data, see Export and Import Custom Lists.

LogicHub allows you to download data from files and custom lists with Playbook. You will be able to export files from:

To publish a playbook, you need to create a use case and publish it.

To import a previously exported playbook, drag and drop the JSON file onto the Playbooks page. If a playbook exists with the same name, you're prompted to replace the current playbook or change the name of the new one. 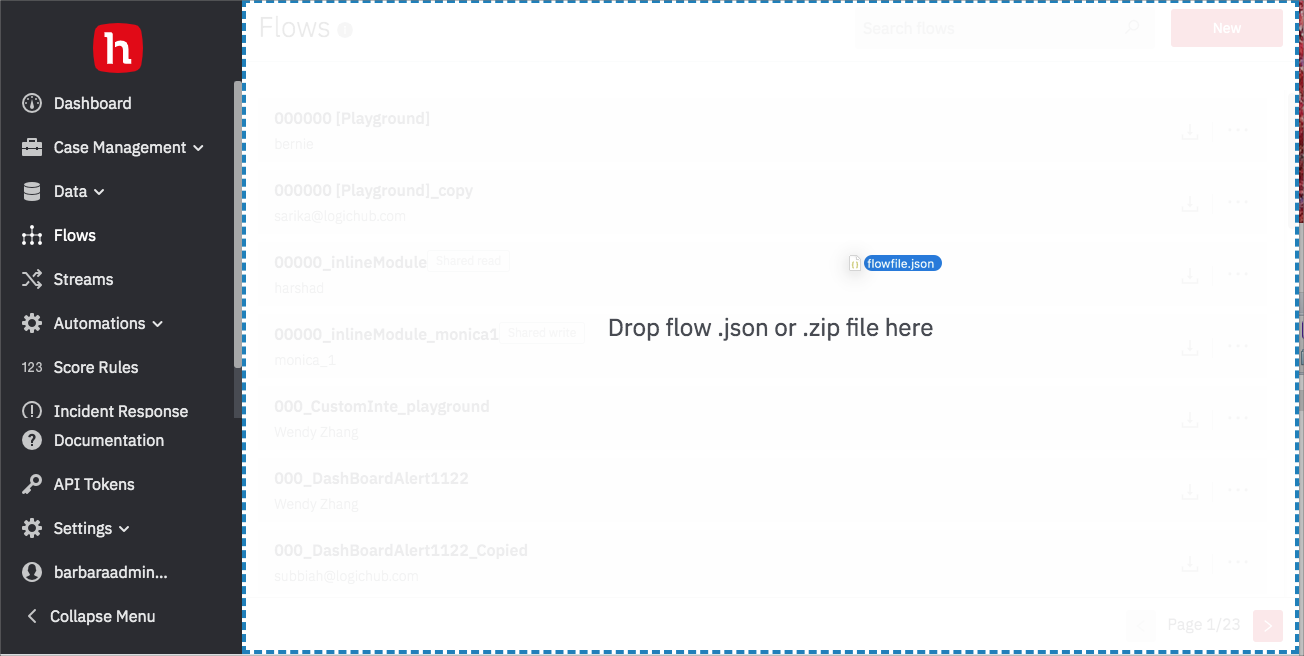 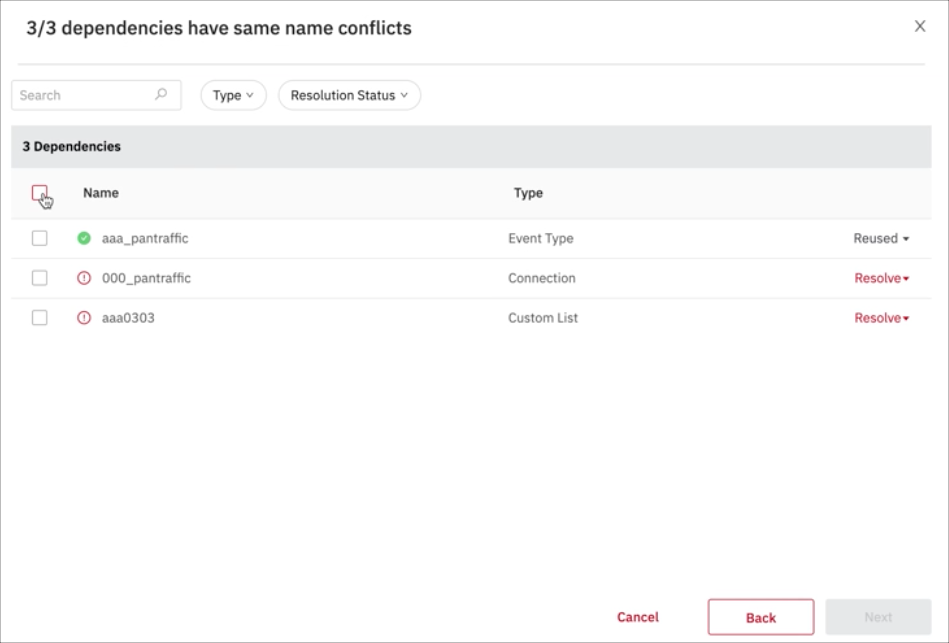 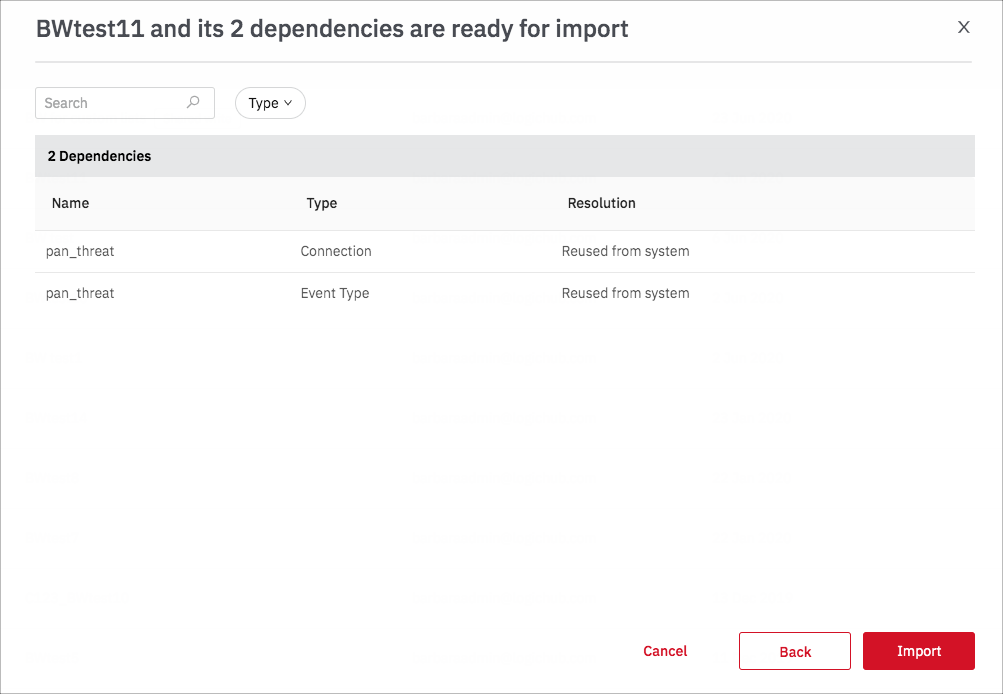