Playbook versioning helps you keep track of all the changes that you make to your playbooks and lets you view and return to early versions of the same playbook. You can also choose which version of your playbook to publish for use in streams.

To manage playbook versions, create or edit a playbook in Advanced Mode. In the playbook designer, click the Version icon. 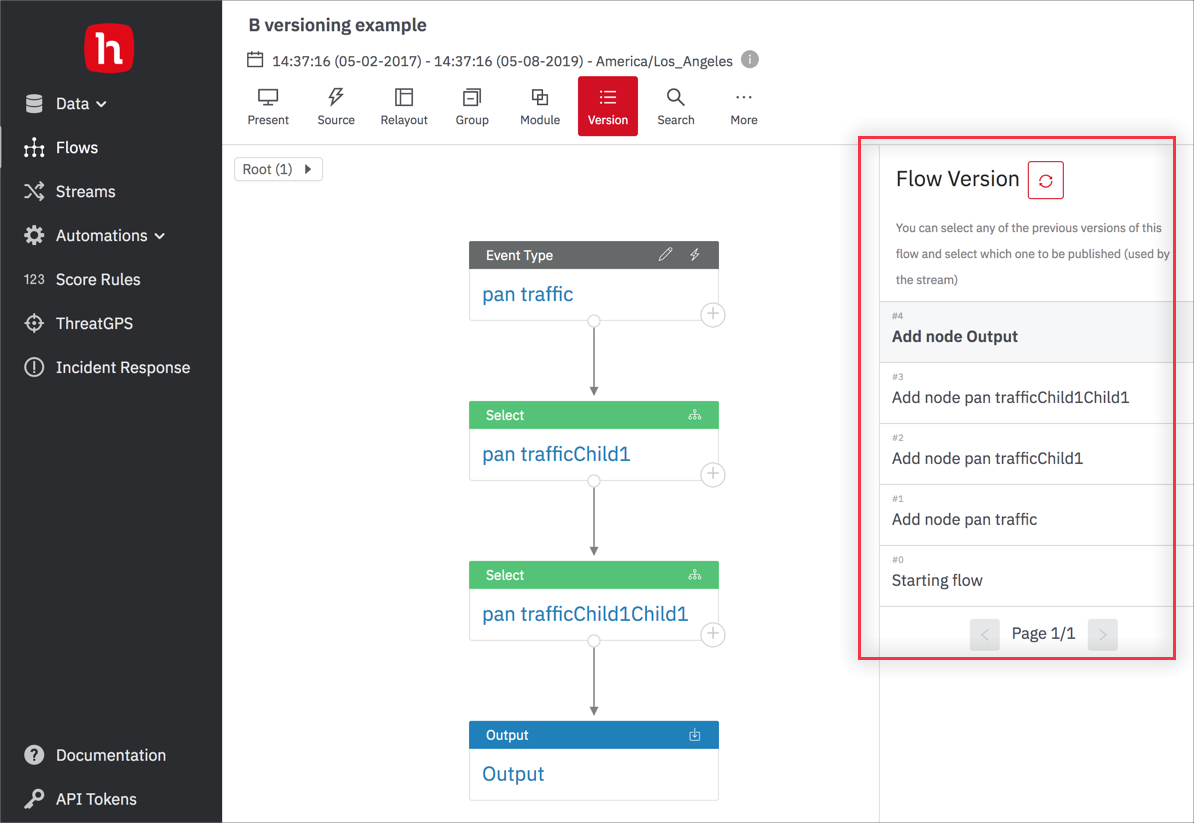 Each time you make a change to your playbook, a new version is created. Click the Refresh icon to redisplay the Playbook Version panel to include an entry for the new version. 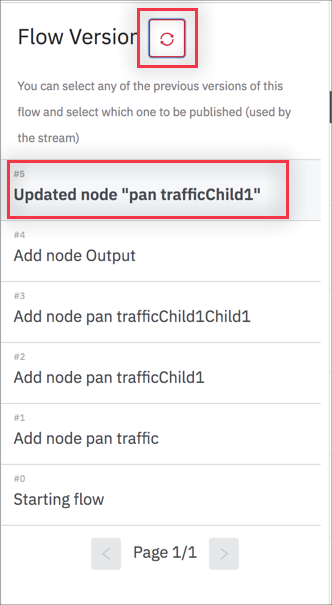 To view the playbook for a previous version, select it in the version list. The graphical view for that version is displayed in the main panel. 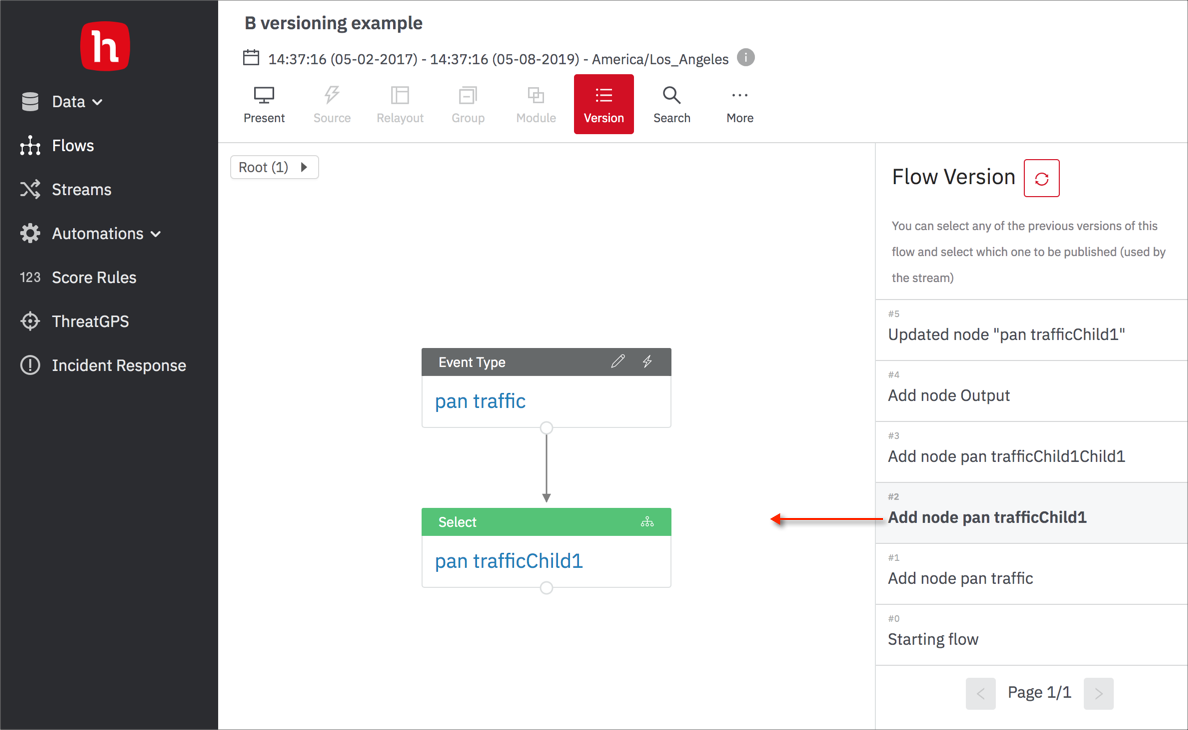 You can edit only the latest version of your playbook; all other versions are view-only.

By default, the version with the most recent changes is set as the latest. If you want to edit another version, you must set it as the latest. For example, you might want to a set different version as the latest if you made a mistake in your playbook or change your mind and want to undo some recent changes. Hover over the previous version in the list and click Set as Latest. A new version entry is created with the label ‘Reverted to version N’. That version is now considered to be the current one and is editable. 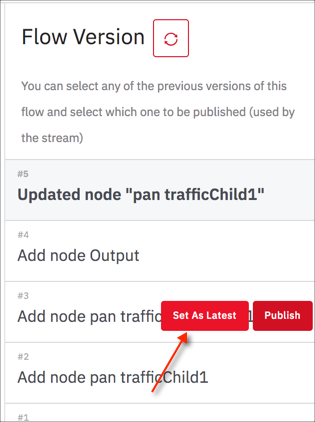 By default, all running streams use the latest version of a playbook if the playbook doesn't have a published version.

To publish an earlier version, hover over the entry and click Publish. The entry is marked as published and used when you create a stream from the playbook. 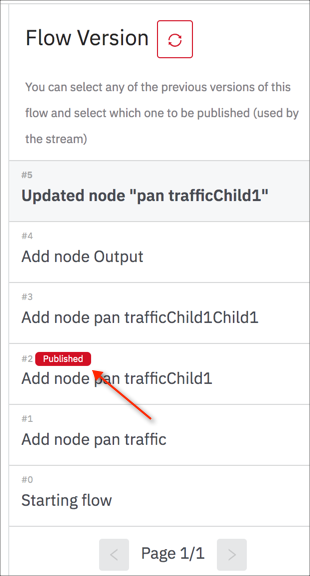 If you now publish another version, the version that was previously published is listed as ‘Previously Published’. 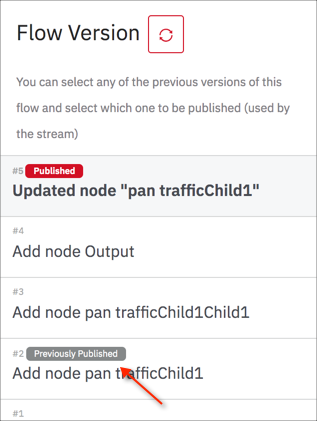 You cannot publish versions that are earlier than the currently published version. If you need to publish an earlier version, first set it to be the latest.